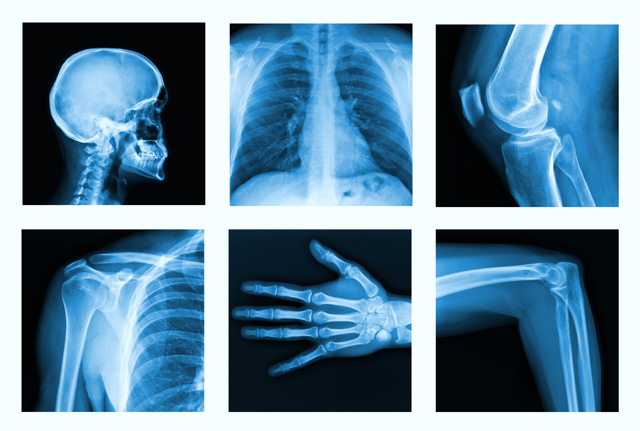 Common themes, in particular in the context of second medical use claims and dosage regimes, are on the radar of the UK courts, as Jennifer Antcliff and Dennis Waller report.

Several significant patent cases were heard by the UK courts over the course of the last year and common themes are emerging which impact on the life sciences industry, in particular in the context of second medical use claims and dosage regimes.

One such theme, which runs throughout the judgments in Hospira v Novartis [2013] EWHC 516(Pat) and Eli Lilly v Janssen Alzheimer Immunotherapy [2013] EWHC 1737(Pat), is the question of what amounts to a disclosure of ‘effective’ treatment and the consequences which follow when assessing entitlement to priority and sufficiency.

While the standard itself may be familiar to many in this industry, the criterion to be applied in the context of patentability was hotly contested by the parties and explored in detail by Arnold J, who heard both cases at first instance.