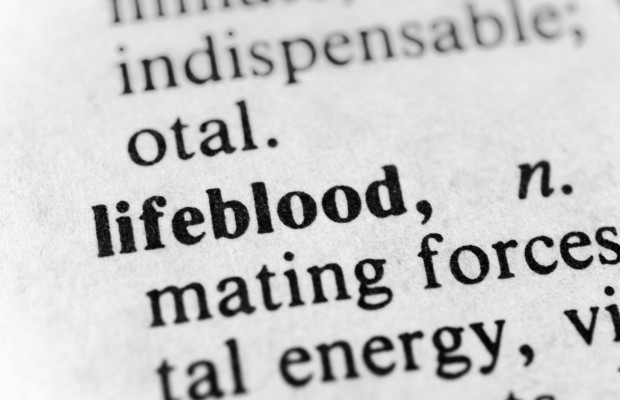 Intellectual property is the lifeblood of the life sciences industry and innovation is key, according to Nicola Dagg, head of Allen & Overy’s IP litigation practice in London.

In the opening speech of the Life Sciences Patents Network Europe, which is taking place today, December 7 in London, Dagg explained that the industry couldn’t exist unless it has the protection it needs.

She highlighted a recent report from the European Union Intellectual Property Office, which consisted of “absolutely striking findings”.

“We live in very interesting times,” said Dagg, referring to Brexit and Donald Trump’s election in the US.

As the UK prepares for Brexit, a number of issues have arisen in the life sciences industry, including the implementation of the falsified medicines directive (2011/62/EU).

“One of the key organisations looking at the impact, the UK EU Life Sciences Transition Programme, has said it is absolutely critical to find a way to implement the directive in the UK despite Brexit,” she said.

This year has been an “incredibly busy and active” time for patent litigators in the UK, she added.

Dagg said that the conference, which is being hosted by Life Sciences IP Review, provides a chance to discuss “cutting-edge legal issues”, from regulation to clinical trials to data protection

“As a private practitioner in this sector, it’s absolutely clear that what we do is really at the crux of the intersection of a number of different disciplines,” she said.

A panel discussion on second medical use infringement in the EU took place today at the conference, and was chaired by Marjan Noor, partner at the firm. LSIPR will provide more analysis on that session later.