A bright future for AstraZeneca? 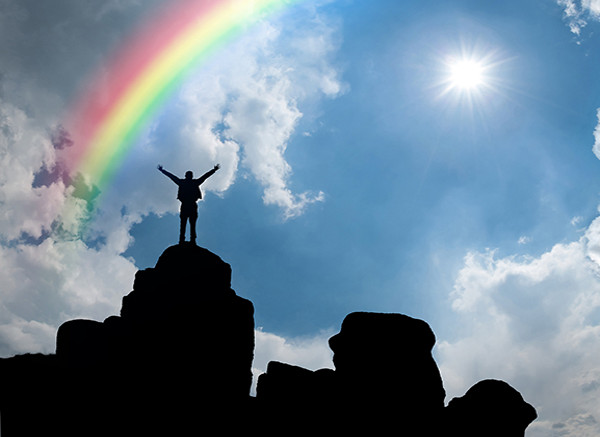 AstraZeneca has had a tough few years, with a clutch of patent expiries one of the most serious of its problems. So where does it go from here? To find out, LSIPR spoke to the Anglo-Swedish pharmaceutical company’s vice president of business development about the role IP is playing in its plans for future success.

It’s been a topsy-turvy few years for AstraZeneca.

Two years ago, new leader Pascal Soriot set to work to put the business back on track after a punishing series of significant patent expiries, while earlier this year a $118 billion takeover bid by Pfizer, the world’s biggest pharmaceutical group, pushed the Anglo-Swedish company onto the front pages. After several weeks of tussling, Pfizer’s bid was eventually seen off.