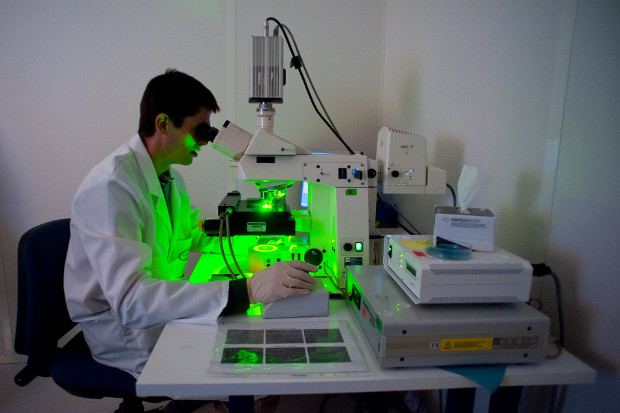 Genomic Vision develops genetic screening tests for diagnostics and research. In the aftermath of the Myriad ruling, how can it use IP to develop market share? LSIPR spoke to chief executive Aaron Bensimon to find out.

When the Supreme Court decided earlier this year that isolated genetic material is not patent-eligible, it opened up the genetic screening market, inevitably introducing a new battleground for asserting IP rights on diagnostic technologies.

Many companies, including Ambry Genetics and Gene by Gene, started offering their own tests that could identify genetic disorders and susceptibility to certain diseases immediately after the June 13 ruling, and a series of patent infringement cases were filed among the companies soon after, as each tried to muscle in to the market.

French biotechnology company Genomic Vision offers a novel method of genome analysis. Its proprietary technology, which it calls molecular combing, allows researchers to view the genome at a high resolution and identify genetic anomalies within it.