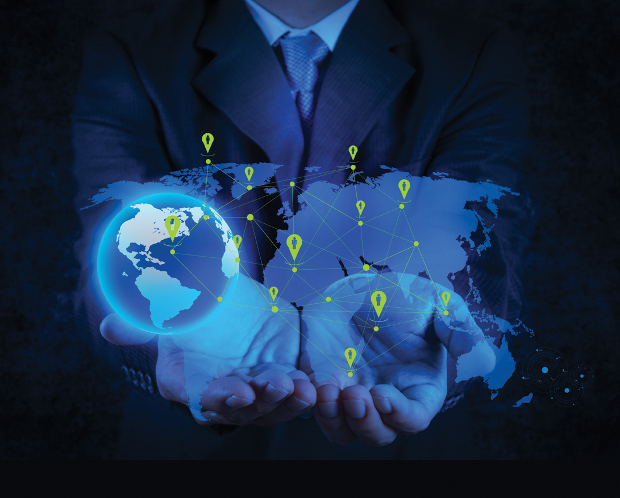 While the global trend is towards a “more hostile IP environment” for pharmaceutical companies, Danish healthcare giant Novo Nordisk A/S continues to perform. LSIPR talks to Lars Kellberg, corporate vice president, about how it meets the challenges.

In 2012, the financial health of global pharmaceutical companies was front page news. Some of the market’s biggest players teetered on the brink of so-called ‘patent cliffs’, losing exclusivity on their biggest-selling products, while some generic drugs makers enjoyed double-digit sales growth.

The economic situation isn’t quite as bleak as some headlines would have you believe— ratings agency Moody’s predicts a stable industry outlook for the next 18 months—but in 2013, brand owners’ financial worries over patent losses are coupled with fears over an increasingly hostile global attitude towards perceived pharmaceutical monopolies.

In April, India’s Supreme Court rejected Novartis’s application to patent an updated version of its leukaemia drug Glivec on the basis that it does not fulfil the unique additional patentability criterion under Section 3d of the Indian Patent Law, in a landmark decision that could prevent innovators from receiving patents on new versions of blockbuster products in a country that’s home to the world’s second biggest population.