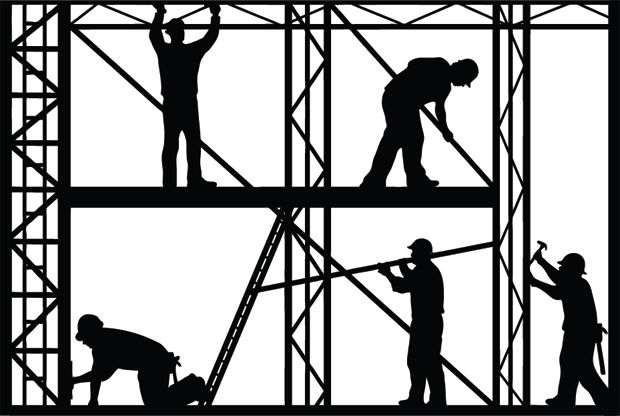 The America Invents Act was signed into law in September 2011, and many biotech companies are still trying to make sense of the new legislation. Eldora Ellison and Eric Steffe consider one of the most important changes.

Final procedural rules have not yet been implemented by the US Patent and Trademark Office (USPTO), and it remains to be seen how the USPTO will adjudicate the new proceedings created under the America Invents Act (AIA). Despite these changing times, at least one thing is certain: on September 16, 2012, inter partes re-examination (IPX) proceedings will be replaced by inter partes review (IPR).

While these two proceedings for challenging patents share many features, there are important differences. The biotech industry has had cold feet when it comes to challenging patents by IPX, which is perhaps remarkable in light of the ‘success rate’ that patent challengers have enjoyed in this proceeding.

According to USPTO statistics, only 11 percent of IPX certificates confirmed all claims as being patentable; in 44 percent, all claims were cancelled and in 45 percent the claims were amended. Such claim cancellations and amendments are particularly significant to challengers when the patent is involved in concurrent litigation, and 70 percent of patents undergoing IPX are involved in litigation.