ZFN: a rival to CRISPR 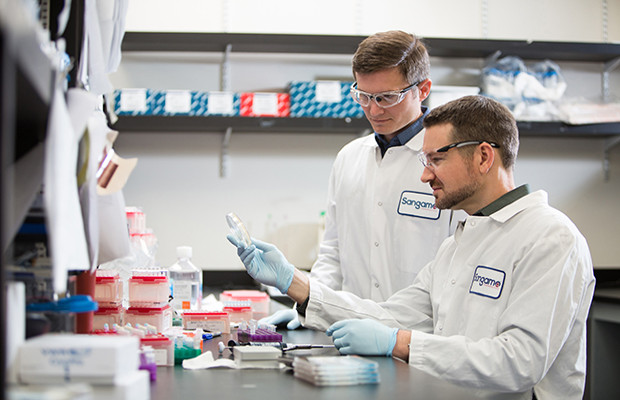 As a rival to CRISPR in the gene-editing field, zinc finger nuclease technology is making a name for itself. LSIPR hears from Sandy Macrae, CEO of Sangamo Therapeutics, one of the key players in this area.

While CRISPR gene-editing and the battle over its patents continue to dominate headlines, a lesser known contender is making a name for itself, partly thanks to the drive of one company.

“Without a doubt, zinc finger nuclease (ZFN) editing is superior to CRISPR editing,” claims Sandy Macrae, president and CEO of Sangamo Therapeutics based in Richmond, California.

Sangamo’s proprietary technology is based on a naturally-occurring class of proteins called zinc finger DNA-binding proteins (ZFPs), which recognise and bind to specific sequences of DNA. A nuclease, which is a functional domain that cuts DNA, is attached to the ZFP portion to make a ZFN.