A woolly debate: the rights and wrongs of cloning 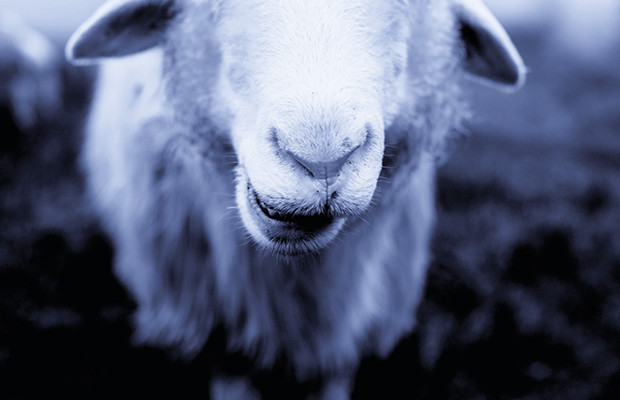 Dolly the Sheep, which would have been 20 this year, raised the possibility of cloning and forced politicians and IP practitioners to address the ethics of the process, with differing results in the US and the UK, as LSIPR reports.

“Should life be patented?” asks Paul Chapman, head of Avidity’s life sciences team, relaying the concern of the UK public and intellectual property officials when the creators of Dolly the Sheep sought to patent their experiment.

Chapman says: “This was in the mid-1990s, a period when the whole issue of the patenting of biotech inventions was very much a hot topic.”

He explains that the cloning, by the scientists Sir Ian Wilmut and Keith Campbell, was an idea had been worked on for a while by the time Dolly became a reality in 1996.