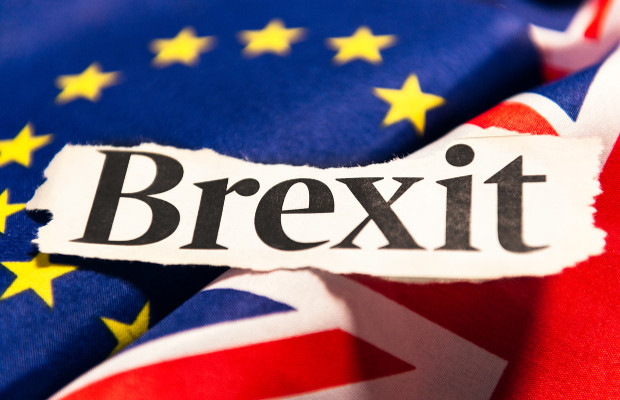 If the UK government changes the rules for clinical trials after Brexit, the regimes in the UK and the EU will diverge and possibly make trials more complex and costly, as Rachel Bradley of Penningtons Manches reports.

Currently, clinical trials on medicinal products for human use conducted in EU member states are governed by the EU’s clinical trials directive (Directive 2001/20/EC), together with national legislation to implement the directive. As a result, its interpretation and application is not uniform across member states. The directive has faced criticism for its bureaucracy and complexity, with multiple applications and authorisations required where a trial is conducted in multiple member states.

When it comes into force as expected in 2019, the EU clinical trials regulation (No. 536/2014) is set to overhaul the regulatory regime for clinical trials in Europe. The regulation aims to harmonise the application and authorisation processes throughout the EU and to provide greater transparency on clinical trials and their results. It is hoped this will be achieved through a new, publicly accessible clinical trials database to be set up and administered by the European Medicines Agency (EMA), in collaboration with the member states and the European Commission.

Sponsors will be required to register a trial before it starts, and any data in support of a trial application must come from a trial that is also registered in an accessible database or for which results have been reported in an independent, peer-reviewed publication in order for that data to be admissible (article 25[6]). A summary, together with a lay summary, of results of a clinical trial must also be generally submitted to the database within a year of a trial ending (article 37[4]).

The EU database will be publicly accessible unless the data or information contained within it is subject to an exemption, which can include where confidentiality is justified on the grounds of protecting personal data and commercial information (article 81[4]). However, the regulation provides that unless there is an overriding public interest in disclosure, data contained in the application dossier shall not be publicly accessible before the decision on the clinical trial has been made (article 81[5]).

It is envisaged, and hoped, that these new processes will encourage new clinical trials to be conducted within the EU. In particular it is thought the new regulation will particularly benefit trials being conducted between multiple member states, by providing a single, harmonised process.

The new regulation is broadly welcomed within the industry. However, the UK’s vote in June 2016 to leave the EU has raised uncertainty over what effect Brexit will have on this new system in the UK.

“It is thought the new regulation will particularly benefit trials being conducted between multiple member states, by providing a single, harmonised process.”

The UK is expected to leave the EU in March 2019, two years after the service of formal notice to leave on March 29, 2017 by the UK government; a two-year transitional period beyond 2019 has also been proposed. The regulation was originally set to come into force in October 2018 but due to technical difficulties in setting up the portal, that launch has been delayed until 2019. If the new regulation comes into force before Brexit, the UK will be bound by the regulation in the same way as the other member states until the date Britain leaves the EU.

Under article 50 of the Treaty on the EU, once the UK leaves the EU, EU treaties will cease to apply in the UK. To avoid a legal vacuum and ease the transition, the government has announced plans for the EU Withdrawal Bill, the proposed effect of which is to convert the current body of EU law into British law. Thus, if the regulation comes into force before Brexit, it is possible that all or some parts of the regulation will be converted into UK law. Whether this will happen is currently unknown.

For instance, it may prove more difficult or impossible to rely on UK clinical trial data when conducting clinical trials in the EU as the regulation requires that trials conducted outside the union need to have been conducted “in accordance with principles equivalent to those of this regulation as regards the rights and safety of the subject and the reliability and robustness of the data generated in the clinical trial” (article 25[5]).

Also, even if the UK continues to apply the provisions of the new regulation in the UK post-Brexit, if the UK does not have access to the new EU clinical trials database (as is likely after we exit from the EU, the European Economic Area and European Free Trade Association), businesses in the UK could miss out entirely on opportunities to run clinical trials due to extra complexity and expense.

Another concern is that international businesses that are attracted by the EU’s harmonised approach under the new regulation, together with its large, diverse population, may choose to bypass the UK when it comes to testing new medicines. Not only would this lead to financial losses for the industry, this would have an adverse effect on British patients who would lose out by losing access to the range of experimental medicines they currently enjoy.

The move of the EMA away from London and the UK is also a setback for the UK industry, given that the UK’s influence on medicines regulation is likely to be reduced as a result.

Despite these concerns, the UK should remain an attractive location for clinical research. This is due to the wealth of healthcare professionals and research institutions, and also the presence of a vast network of professional clinical trial managers/coordinators, who act to facilitate the progress of clinical trials through all the regulatory approval stages. These are assets which will surely encourage the industry to continue to consider the UK as a valuable location to conduct trials.

Rachel Bradley is a senior associate at Penningtons Manches. She can be contacted at: Rachel.Bradley@penningtons.co.uk