An alliance for science 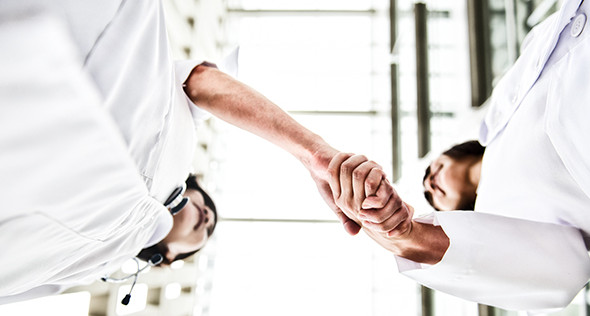 The Bay Area of California has one  of the greatest concentrations of life  sciences companies in the world,  but its biotech community is being  threatened by the seemingly  unstoppable rise of large technology businesses. LSIPR spoke to Christopher Stewart, chair, and Robert Eyler,  vice chair, of the new North Bay  Life Science Alliance to find out  how it plans to strengthen the network in the area.

Since 1976, when Genentech labelled South San Francisco the “birthplace of biotechnology”, hundreds of life sciences companies have set up in the Bay Area of California to take advantage of its proximity to San Francisco and the respected academic centres nearby: the Universities of California Berkeley and San Francisco, and Stanford University.

Abbott, Medtronic and Baxter all have bases in the Bay Area, and HIV/AIDS drug maker Gilead has its headquarters there.