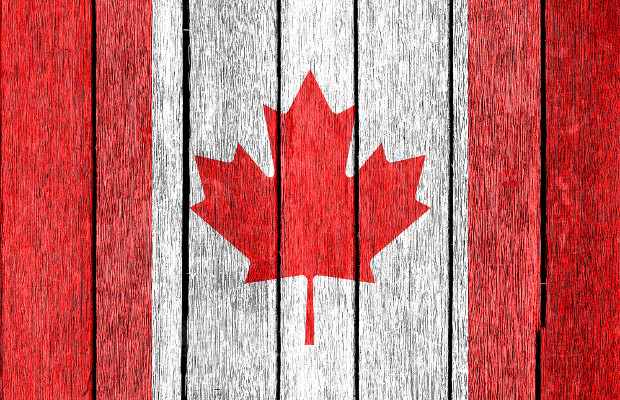 The Canadian Intellectual Property Office has updated its guidelines on procedural and examination practices, with some changes affecting biotechnology and medicinal inventions, explain Jason Markwell and Stephanie Anderson of Belmore Neidrauer.

In March, the Canadian Intellectual Property Office (CIPO) updated its Manual of Patent Office Practice (MOPOP) to include a revised version of Chapter 17: Biotechnology and Medicinal Inventions.This is the second time this chapter has been updated since the initial release of MOPOP in 1998.

MOPOP is a guide for patent examiners, applicants, agents and the public on the operational procedures and examination practices of CIPO. MOPOP describes CIPO’s interpretation of the Canadian Patent Act, Patent Rules and Canadian jurisprudence as of the date the revisions come into effect. MOPOP reflects official CIPO practice, but it is only a guideline and is not legally binding on Canadian courts. Notably, some Canadian Courts and legal scholars have described MOPOP as “soft law” (see, for example, Bartley v Canada Commissioner of Patents, 2011 FC 873 at paragraph 45).

The MOPOP update involves a selective restructuring of information, as well as some updates and clarifications relating to subjects such as patentability of living matter, nucleic acids and proteins, and chemical combinations, as discussed below.