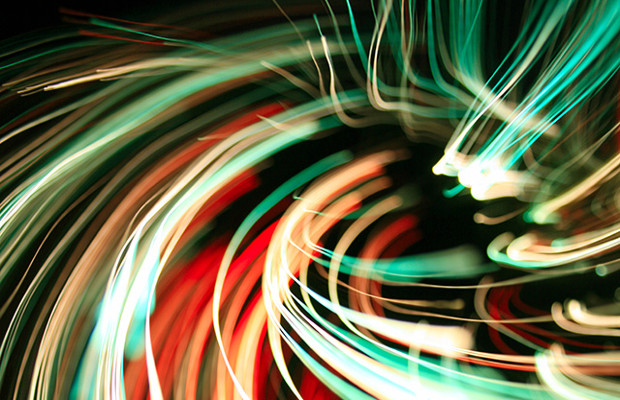 Patent examiners not only have to tackle legal questions, but in cases of inventions directed to genetically modified animals they must consider moral issues too. This forms part of a wider controversial debate surrounding animals and patents. LSIPR reports.

Animal testing is one of the most contentious issues of modern times. On the one hand, the suffering of animals is not worth the speculative attempts to find a cure for diseases. On the other, if such testing can bring about cures for life-threatening diseases, then the pain is worth it.

Biotechnology companies have sought patents covering transgenic animals at agencies including the US Patent and Trademark Office (USPTO) and the European Patent Office (EPO). But such applications—sometimes directed to improved ways of conducting medical research—usually invite challenges from non-profit groups that are ideologically opposed to the patenting of transgenic animals.

It is primarily the job of offices such as the EPO to grant patents based on their legality, but a provision within the European Patent Convention (EPC) blurs the line between morality and legality. Under article 53(a) of the EPC, the EPO cannot grant patents for inventions which would be contrary to ‘ordre public’, or morality. Such a provision places the burden of deciding not only patent eligibility but morality on to EPO examiners.