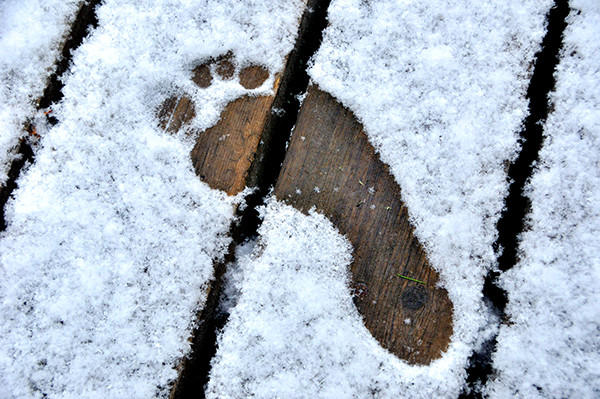 The Supreme Court of Canada was expected to bring the Canadian law on utility more into line with other jurisdictions, but those hopes have now received a setback, as Gunars Gaikis of Smart & Biggar/Fetherstonhaugh reports.

On November 4, 2014, the Supreme Court of Canada was due to hear an appeal by generic drugs company Apotex against a decision that found it to have infringed a patent covering the blockbuster drug Plavix (clopidogrel bisulfate). The drug is a platelet aggregation inhibitor developed and marketed by Sanofi, as patentee, and Bristol-Myers Squibb (BMS), as licensee.

The Supreme Court was widely expected to clarify and lower the utility requirement in Canadian patent law, which in recent years has led to valuable patents on several top-selling drugs being found invalid, therefore making it easier for pharmaceutical patentees generally to show utility.

Perhaps with this in mind, Apotex decided to pull the plug on its appeal the day before the hearing. The late discontinuance was not only a surprise, but a disappointment to many.