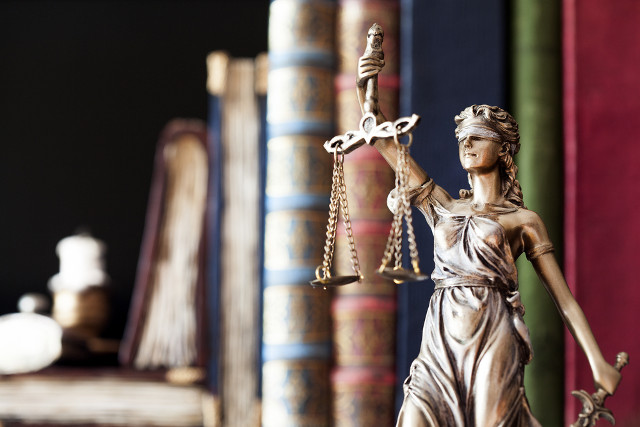 Despite the clamour for more guidance on the scope and application of the Mayo test on patent eligibility, the US Supreme Court denied Sequenom’s petition in its dispute with Ariosa, as Stephen Stout and Rachael McClure of Vinson & Elkins explain.

On June 27, the US Supreme Court denied a request to revisit the question of patent eligibility for inventions that apply known techniques to newly discovered natural phenomena in Sequenom  v. Ariosa Diagnostics. In light of the denial, the high court’s test for patent eligibility will remain unaltered from its 2012 decision in Mayo v Prometheus. The decision to deny certiorari leaves the patent eligibilty of many life sciences-related patent claims, and in particular, those directed to diagnostic tools, in jeopardy, even if they “combine[] and utilize[] man-made tools of biotechnology in a new way that revolutionize[s]” the field (Ariosa).

The patent at issue in Ariosa, US patent number 6,258,540 (’540 patent), resulted from the discovery of foetal DNA in maternal blood samples, termed cell-free foetal DNA (cffDNA). That discovery led to the development of a non-invasive prenatal test that required only a maternal blood sample, an alternative to the then standard, but invasive, prenatal tests such as amniocentesis.

The claims in the ’540 patent relate to that non-invasive testing, specifically to methods for amplifying and detecting cffDNA in a maternal blood sample. While the laboratory techniques that could be used in the claimed methods were well known at the time of the invention, for example, polymerase chain reaction (PCR) and gel electrophoresis, cffDNA was first discovered and first subject to these methods of analysis by the named inventors of the ’540 patent.