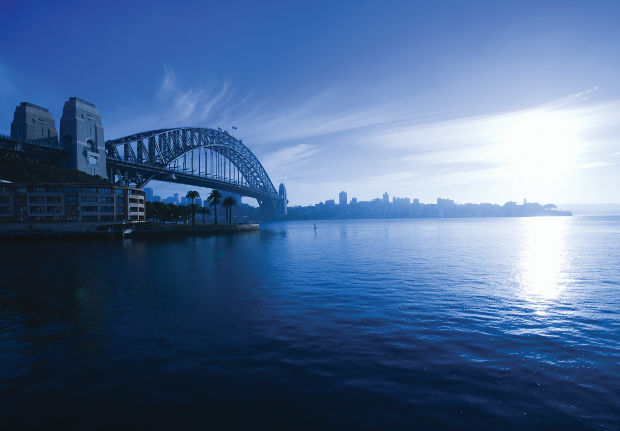 What are the issues at stake in the case?

The most significant aspect of this case is that it is the first time an Australian judicial authority has decided whether genetic subject matter is patent-eligible.

Although it has long been the case that IP Australia has granted patents on isolated genes, genetic sequences, DNA, RNA, proteins and the like, this practice has been based on a precedent set by a late 1950s Australian High Court decision (known as the NRDC case) handed down long before anyone even really understood genetic technologies, let alone how they might be commercially utilised.