Biologics in India: bridging the gap 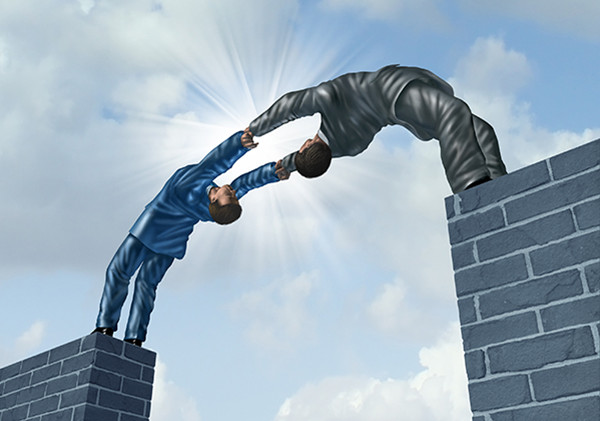 The Indian Patent Office has issued guidelines aimed at bringing together the intentions of the Patents Act and the Biological Diversity Act, but this has posed serious challenges in obtaining patent protection, say Ranjna Mehta-Dutt and Neha Srivastava of Remfry & Sagar.

Section 10(4)(ii)(D) of India’s Patents Act, 1970 mandates the disclosure of the source and geographical origin of biological material whenever it’s mentioned in a patent specification but not sufficiently described in it or made available to the public.

The provision is supplemented by the requirement to declare in the application form that “the invention as disclosed in the specification uses the biological material from India and the necessary permission from the competent authority shall be submitted before the grant of patent”.

The above requirement was introduced in 2005 to complement the provisions of the Biological Diversity Act, 2002 (BDA), which stems from the Convention of Biological Diversity (CBD). The CBD acknowledges its signatories’ sovereign rights to their genetic resources, and mandates that any access to a country’s genetic resources or any intellectual property derived from them be subject to the equitable sharing of benefits.