Biosimilars in Italy: a new regime 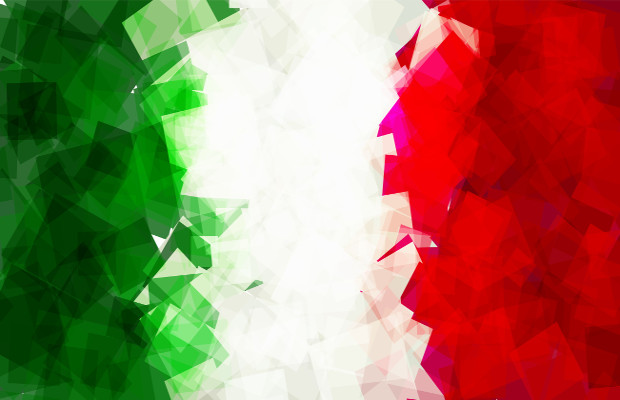 Several changes have been made to Italy’s regulatory landscape for biosimilars, as Luca Tosoni of Covington & Burling reports.

Since the approval of the first biosimilar in Europe, in 2006, biosimilars have gained momentum. Currently, 25 biosimilars have been centrally approved in the EU, and over a dozen biosimilar applications are under evaluation by the European Medicines Agency. Their number is likely to increase substantially in the next few years due to the upcoming patent expiry of several blockbuster biologics.

With the increasing constraints on healthcare budgets, many European countries look at biosimilars as an opportunity for substantial financial savings, and Italy is no exception. In fact, it is expected that the use of biosimilars will result in cost cuts for the Italian healthcare sector amounting to up to €460 million ($480 million) per year.

In 2016, Italy adopted measures that reorder and clarify the legal framework governing the use of biosimilars. These include the publication of a new concept paper on biosimilars by the Italian Medicines Agency (AIFA), and the adoption of specific rules on the substitutability and public procurement of biologics. Overall, these measures should favour a rise in the market uptake of biosimilars, although probably not at the pace that Italian payors would like to see.