Brexit and IP: business as usual, for now 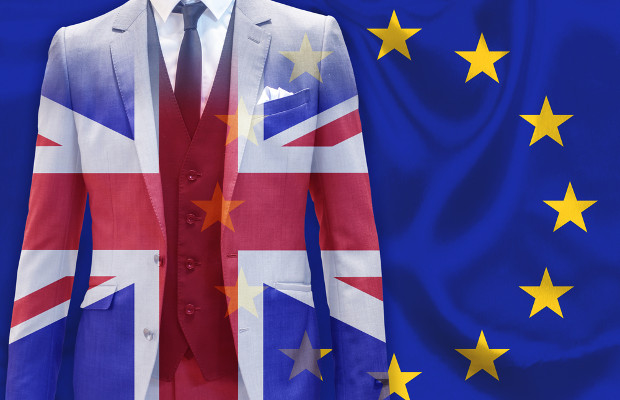 Following the UK’s vote to leave the EU, it is business as usual for life sciences companies working with intellectual property, at least for now, says Claire Phipps-Jones of Bristows.

On June 24, the results of the UK referendum on membership of the EU were announced: Britain voted to leave by a slim margin of 52% to 48%.

While many aspects of Britain’s departure from the EU remain unclear, a question in many life science companies’ and patent practitioners’ minds is: what happens next?

The first and most obvious answer is: nothing. Unless and until the process in article 50 of the Lisbon Treaty is triggered by the UK, the formal process for the UK to exit the EU will not commence. A legal challenge has been brought against whether article 50 must be invoked by an act of Parliament or not. The negotiations once article 50 has been triggered will last up to two years, longer if agreed by the consent of all member states, and the withdrawing party may be able to pull out of the withdrawal process at any time before the withdrawal agreement is signed. In other words, pulling out of pulling out may be permissible.