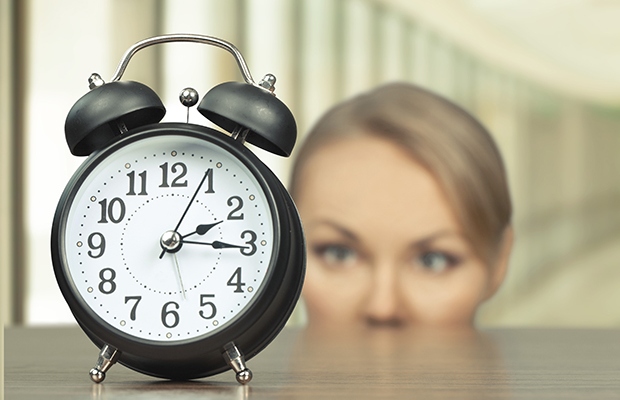 As lawyers and industry prepare for a possible no-deal Brexit, the uncertainty surrounding its impact is palpable, as LSIPR’s Saman Javed discovers.

As the UK’s proposed departure from the EU creeps closer, and a no-deal Brexit—leaving without an agreement as to what the future relationship between the remaining 27 members and the UK will be—looks a very real possibility, there is a growing concern across the country’s life sciences industry about how much this will impact what they do, and how much is still uncertain.

“There is an awful lot of guesswork going on, not only for law firms but also regarding the potential effects on the pharma industry” says Graham Burnett-Hall, a partner at Marks & Clerk in the UK.

Sally Shorthose, a partner at Bird & Bird, says the only thing worse than a no-deal Brexit is not knowing whether there will be one or not.