‘Brexit’: time is of the essence for life sciences innovators 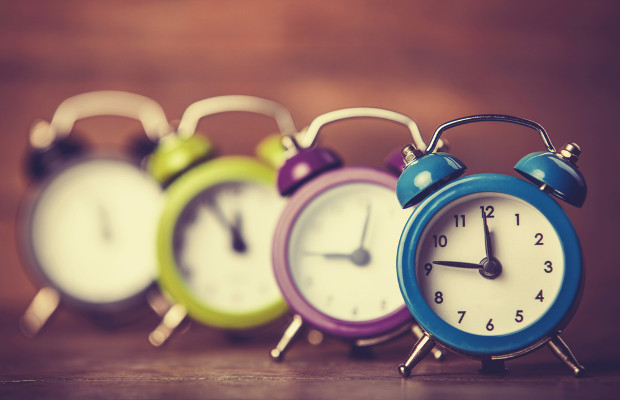 The UK’s vote to leave the EU has triggered an immediate need for innovative life sciences companies to evaluate the impact on their patent strategies, argues Laetitia Benard of Allen & Overy.

On June 24 the UK confirmed its vote to leave the EU, the first step in a process that is likely to lead to the biggest de-merger in history: the world’s fifth largest economy (the UK) leaving the world’s largest economic grouping (the EU).

EU law continues to apply until the UK formally exits the union. The key unknown is which post-‘Brexit’ model will be negotiated. At this point, it is difficult to predict how, or when, the exit will happen. What is clear, however, is that Brexit, in whatever form it ultimately takes, will have an impact on the legal rights and obligations of parties in the life sciences sector. It is also clear that the uncertainty caused by the ‘Leave’ vote is problematic for many parties, both in the immediate aftermath of the vote and as the details of the UK’s exit are ironed out.