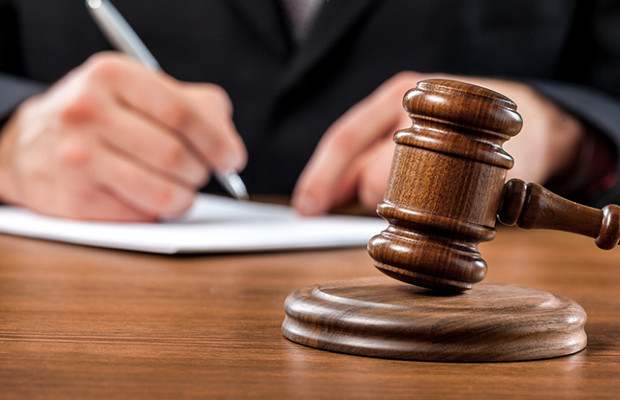 In February the English High Court ruled that Actavis had not indirectly infringed a patent owned by Eli Lilly directed to cancer drug Alimta. David Read of Bartle Read reports.

In the latest instalment of the long-running patent dispute between Actavis and Eli Lilly in relation to anti-cancer drug Alimta (pemetrexed disodium), in February 2016 Mr Justice Arnold at the English High Court handed down his judgment on the issues remitted to him by the English Court of Appeal.

Actavis’s pemetrexed products (pemetrexed dipotassium, pemetrexed diacid and pemetrexed ditromethamine) when diluted in dextrose were granted declarations of non-infringement in the UK, France, Italy and Spain. The claims of the patent in suit (EP 1 313 508), owned by Eli Lilly, concern the use of pemetrexed disodium for inhibiting tumour growth. The supplementary protection certificate for the basic patent for pemetrexed expired on December 10, 2015.

Following an unsuccessful jurisdictional challenge by Eli Lilly, the High Court had held in 2014 that Actavis was entitled to declarations of non-infringement in the UK, France, Italy and Spain. However, this decision was overturned on appeal in June 2015.