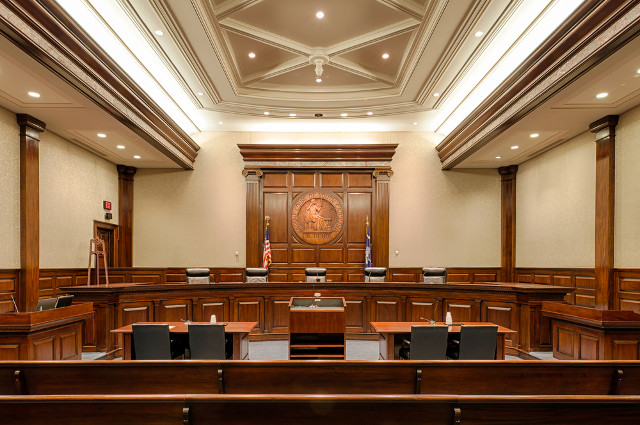 Biopharma parties thinking about challenging a patent via an inter partes review should be aware that there are significant differences between district court and IPR practice, as Tasha Francis and Dorothy Whelan of Fish & Richardson explain.

Anyone other than the patent owner can file an IPR petition. The IPR is conducted before a tribunal of administrative judges who are members of the Patent Trial and Appeal Board (PTAB). The IPR process is called a trial, although it differs significantly from a trial in a civil action in terms of judicial standards, procedures and presumptions. IPRs are attractive to parties seeking to challenge the validity of patents because they offer reduced cost and time.

Since September 2012, more than 3,100 IPR petitions have been filed. While the majority of IPRs filed cover the mechanical and electrical arts, the number of IPRs filed related to the biopharmaceutical space has steadily increased from nine in 2012 to 84 filed to date this year. As a result, biopharma IPRs account for an estimated 7.7% of all IPRs (based on USPTO statistics).