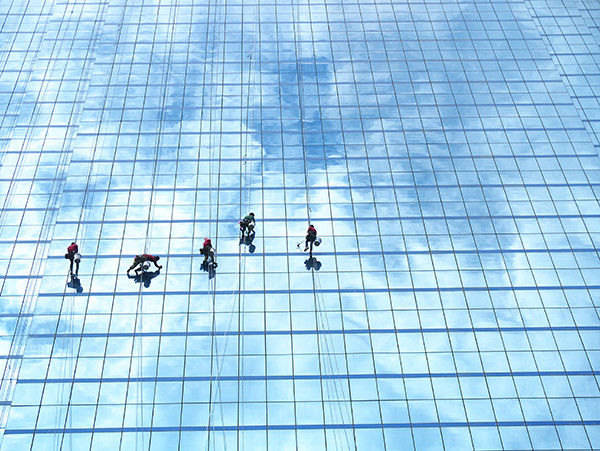 A new EU policy will require pharmaceutical companies to provide clinical trial data when seeking marketing approval for their drugs. But how will they ensure adequate IP protection while embracing the new culture of transparency? LSIPR reports.

It’s becoming clear that some of healthcare’s biggest challenges, including the continuing battle against antibiotic resistance, are going to require a collaborative approach in the industry.

The recent trend of mergers and acquisitions in pharmaceuticals highlights the industry’s newfound appetite for cross-licensing and sharing knowledge. Just two decades ago, when rivalry between the big pharma companies was at its peak, this would have been unheard of.

But in the last 12 months we’ve seen some of the largest pharmaceutical companies demonstrating their openness to change as they engage in patent licensing agreements and deals to meet their goals.

This content is only available to readers with a subscription.

LSIPR is offering a two-week free trial to LSIPR – register and select FREE TRIAL to begin access to the full LSIPR archive and read the latest news and features.

News stories up to a week old on LSIPR are accessible with a BASIC FREE ACCOUNT.

Feature articles are FREE to access on the day they are published with a BASIC FREE ACCOUNT. After then you will need to take out a paid subscription. A free trial will give you access to all website content for two weeks.