Could Apple face an ITC import ban of its watches? 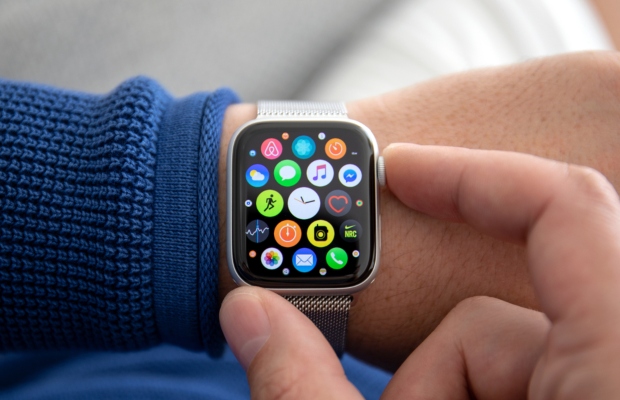 With wearable health monitoring technology booming, Apple is facing several challenges to its smartwatch patents from medtech firms, and ITC investigations threatening import bans in the US. Sarah Speight reports.

Apple has had a bit of a bruising lately from small medtech firms, most recently from a US health monitoring company over claims that it copied patented technology in its Apple Watch.

In what turns out to be a multifaceted dispute against Masimo Corporation, the tech giant has lost in the most recent case—a patent clash which could, at worst, result in an import ban of the offending products in the US.

Apple, through the importation, sale and distribution of its smartwatches that feature light-based pulse oximetry functionality and components, has been found to have violated Section 337 of the Tariff Act, according to an Administrative Law Judge (ALJ) in Washington last week (January 10).