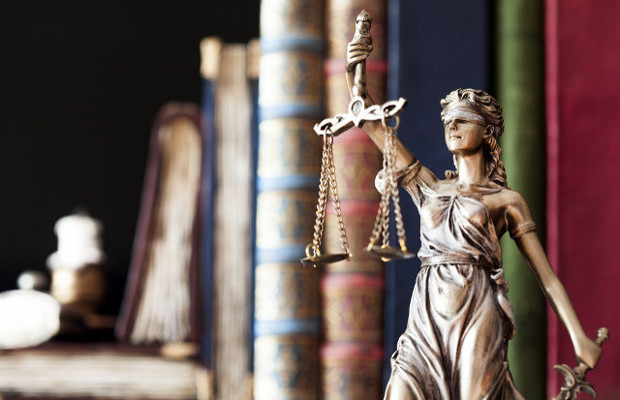 Sandoz has brought to market its generic pregabalin product with a full label in the UK and a skinny label in France. Varuni Paranavitane of Osborne Clarke reports on court rulings in the UK, and most recently France, on actions brought by Warner-Lambert against Sandoz.

Since the early 1980s, the European Patent Office has granted second medical use patents for new uses of known pharmaceutical products. Second medical use patents can cover a new indication, a new dosage regimen, or a new method of treatment. For example, Aspirin, possibly the world’s most commonly used drug, was first discovered for its analgesic properties; only subsequently were its anticoagulant properties discovered. The interpretation of second medical use claims, and consequently the approach to infringement of these claims by courts, varies from jurisdiction to jurisdiction and is a developing area of the law.

Warner-Lambert’s European patentnumber EP 0 934 016, covering the use of pregabalin for the treatment of pain, has been the subject of a multitude of patent disputes across Europe. Courts have to balance the patentee’s rights to exclude competitors from entering the market for its patent-protected indication against the legitimate rights of the generics companies to enter the market for all other indications which are not patent-protected.

One way in which generics companies seek to avoid infringement is by obtaining a marketing authorisation for all indications except the patent-protected indication (so-called skinny labelling). This article considers two recent actions brought by Warner-Lambert against Sandoz’s pregabalin in England and France.