Current barriers to biotech in Brazil 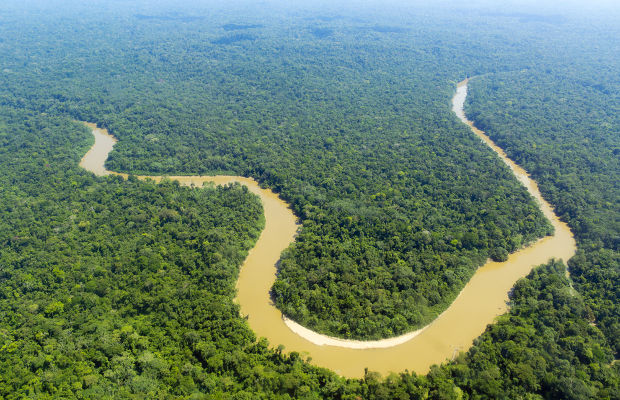 The ultimate purpose of these changes is to enhance opportunities for researchers and investors in biotech, providing full access to Brazilian genetic resources, as well as the development of related inventions, but the current legislation presents several bureaucratic hurdles that may hamper the development of the patent process.

Currently, the regulating laws of this matter are: i) Industrial Property Law No. 9,279 of 1996; ii) Provisional Measure No. 2,186-16 of 2001, which regulates access to the Brazilian genetic heritage; and iii) Resolution No. 69 of 2013 of the Brazilian patent and trademark office (INPI), which deals with patents derived from the genetic heritage.

This content is only available to readers with a subscription.

LSIPR is offering a two-week free trial to LSIPR – register and select FREE TRIAL to begin access to the full LSIPR archive and read the latest news and features.

News stories up to a week old on LSIPR are accessible with a BASIC FREE ACCOUNT.

Feature articles are FREE to access on the day they are published with a BASIC FREE ACCOUNT. After then you will need to take out a paid subscription. A free trial will give you access to all website content for two weeks.