Data analysis: the highs and lows of generic-filed IPRs 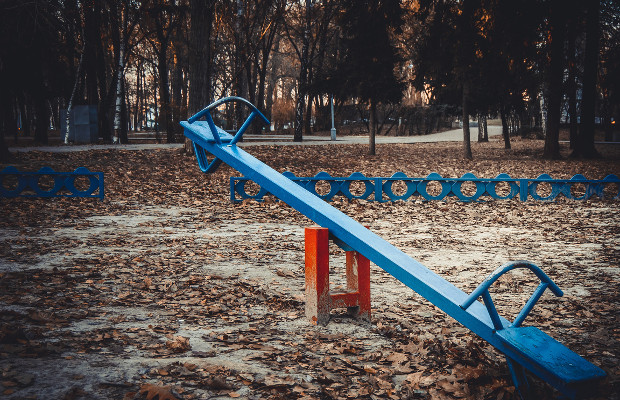 We reviewed a sub-group of 204 inter partes reviews (IPRs) filed by generic drug companies against pharmaceutical patents to assess Patent Trial and Appeal Board (PTAB) outcomes and key trends in dealing with this technology field. The study captured IPR filings by 14 of the most active generic petitioners among the world’s top-20 generic drug companies. 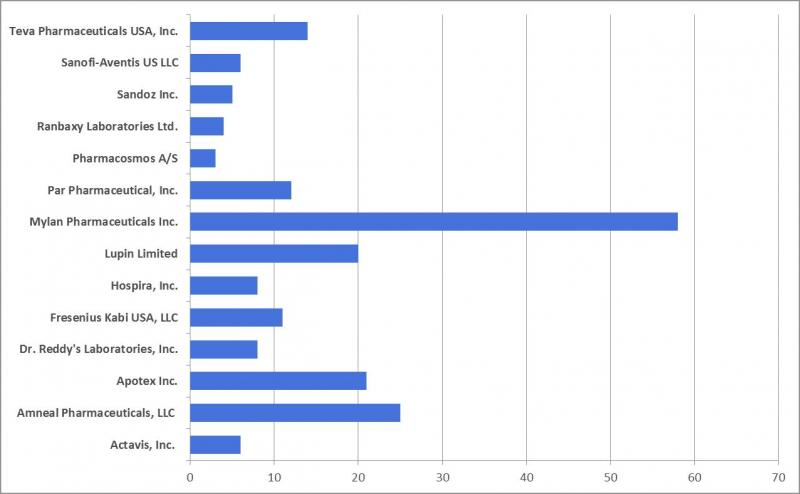 Based on the data collected in our study, we found that IPRs filed by generic drug companies have a higher institution rate but a lower invalidation rate compared to other IPRs, and also have a higher rate of settlement and involvement in parallel litigation.

An interesting observation from the data collected in our study is the potential usage of IPR as an earlier, alternative pathway towards Food and Drug Administration (FDA) approval of generic products, independent from the litigation pathway created under the Hatch-Waxman regime. These findings are summarised in the following sections.

Therefore, while it may be easier for generic companies to have their IPRs instituted, the overall likelihood for them to walk away from the trial with at least one claim invalidated is actually lower. However, it is important to consider that there is also a high rate of settlement in IPRs filed by generic drug companies, as discussed in the following section, which may have skewed the invalidation rate. 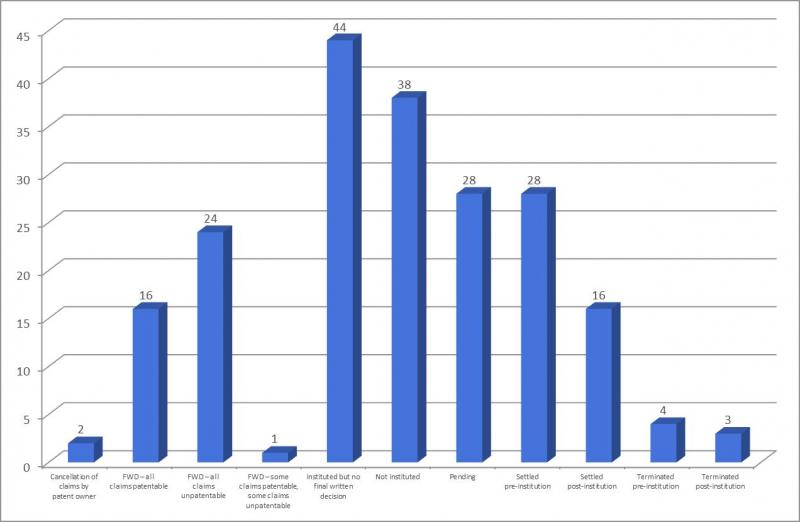 When multiple related patents are under attack by the same petitioner, which may be more common for pharmaceutical IPRs, patent owners tend to defend or settle them en masse. Particularly, 28 out of the 44 total settlements in the current data pool are between parties litigating multiple related patents before the PTAB. This kind of “batch” settlement may account for the higher settlement rate in our study.

A variety of factors may be behind the decisions to involve a specialist firm for the IPRs in addition to, or instead of, litigation counsel. The firm handling the litigation may not have sufficient IPR expertise. There may be a protective order that contains a prosecution bar, which may require a wall between the attorneys handling the IPR and the litigation (such walls can be implemented within a single firm in cases where an experienced IPR counsel is available in the same firm if they are not involved in the litigation).

In all cases where an additional firm is involved, it is essential to coordinate strategy and keep arguments consistent.

Out of the 204 pharma IPRs we studied, 82% (168) were filed against patents listed in the Orange Book, among which 34% (70) of the patents cover a drug product to which the FDA has granted an exclusive marketing right. Notably, 67 out of the 70 generic-filed IPRs (95.7%) were filed during the exclusivity period. Some drugs in our data pool received more than one type of exclusivity. Table 1 shows a breakdown of IPR filings by the type of exclusivity.

Although the various exclusivities operate differently in delaying the regulatory approval of a generic drug, challenging patent validity as early as possible and before the expiration of any exclusivity period may similarly expedite approval of an Abbreviated New Drug Application (ANDA) under the Hatch-Waxman regime.

If a patent covering an innovator drug was listed in the Orange Book first, a generic company typically needs to file its ANDA with a “Paragraph IV certification,” alleging that the patent listed in the Orange Book is invalid, not infringed or unenforceable. This certification gives the patentee a cause of action for bringing a patent infringement suit, which causes a 30-month stay of the ANDA approval at the FDA.

Usually, the way to shorten this period is for the ANDA-filer to prevail quickly in the Hatch-Waxman litigation pathway. The rather swift IPR proceedings may provide an alternative pathway for invalidating Orange Book patents and expediting approval of generic products.

Our data also seem to suggest that generic companies might have used IPRs as an earlier pathway independent of the Hatch-Waxman strategy for getting approval of generic drugs. Particularly, the new chemical entity (NCE) exclusivity prohibits any ANDA submission during the five-year period following approval of the NDA, except that an ANDA may be filed with a Paragraph IV certification at the end of the fourth year.

In our data, five of the eight IPRs involving an NCE product were filed before the fourth anniversary. That is before the generic company could initiate the Hatch-Waxman pathway. We expect this statistic would be more prominent if we had more data points, as the three IPRs filed after the expiration of the NCE exclusivity were by the same petitioner and involved patents for the same approved product.

Other types of exclusivity allow ANDA filings long before the statute-prescribed periods end. For example, the new clinical data exclusivity and orphan drug exclusivity only prevent regulatory approval of an ANDA before the expiration of the three-year and seven-year periods, respectively. Given that ANDA approval typically takes a long time, generic filers should have a strong incentive to start the process early, which may have resulted in the observed 100% cases having at least one IPR filed during the exclusivity period. However, even within this group, it is possible that some IPRs might have been filed before the generic companies submitted an ANDA, independent of the Hatch-Waxman pathway.

It is still too early to tell from our data whether filing and prevailing in an IPR would indeed expedite ANDA approval for the generic petitioners. For the 25 IPRs where at least one patent claim was invalidated, as of May 2017, none of the winning petitioner had yet secured an ANDA approval on a product or active ingredient covered by the invalidated patent.

Nevertheless, pharmaceutical companies should carefully monitor the development in this area to better understand and prepare for the potential of IPRs as an earlier, alternative pathway toward FDA approval of generic products, independent from the litigation pathway created under the Hatch-Waxman regime.

Disclaimer: The views expressed in this article are the views of the individual authors and should not be attributed to Foley & Lardner or its clients.

Wenhua Yu is an associate at Foley & Lardner. She can be contacted at: ​jyu@foley.com

Stephen Maebius is a partner at Foley & Lardner. He can be contacted at: ​smaebius@foley.com

Tianran Yan is a senior counsel at Foley & Lardner. He can be contacted at: ​tyan@foley.com