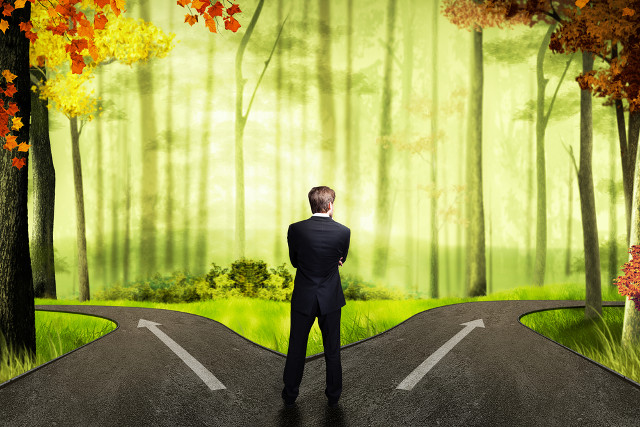 There are important differences between the EPO and the USPTO in the assessment of patentable subject matter in life sciences. Depending on the technology involved, patentees may elect national or regional applications as a useful alternative to PCT filings, as Joachim Wachenfeld and Oswin Ridderbusch explain.

The preamble of the Patent Cooperation Treaty (PCT) states the desire of the contracting states “to simplify and render more economical the obtaining of protection for inventions where protection is sought in several countries”.

This is done by filing one application that covers all contracting states. PCT filings therefore confer an enormous simplification for worldwide patent prosecution—in particular, requiring the filing of only a single initial application and allowing cost decisions to be postponed significantly. Many smaller biotechnology companies, often struggling with funding, have taken advantage of this system, which allows limited resources to be allocated more effectively.