Divide and destroy: an overview of poisonous divisionals 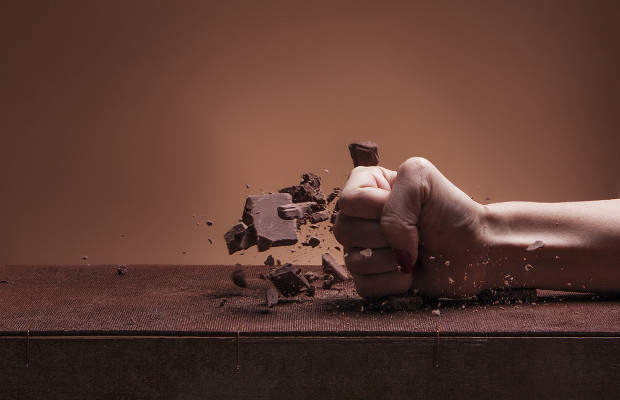 The complex rules around the filing of divisional applications relating to priority of patent claims are designed to maintain the integrity of the first-to-file system, as Ashley Roughton of Nabarro explains.

A patent application can in effect destroy itself. It works like this: a priority filing might claim a kinase which has an acceptable homology with a particular sequence listing—call that kinase-SL. The filing which is eventually made claims the kinase as originally claimed and a more general description of it, such as any kinase which has general binding characteristics for a class of proteins, of which kinase-SL is a member—call that the class of kinases.

How does this work? The priority filing allows priority to be derived only as far as kinase-SL is concerned. As kinase-SL is not claimed in the eventual application, the granted patent is not entitled to priority and therefore its relevant date is its actual filing date. However, the divisional is entitled to priority in relation to kinase-SL. At this point one should recognise that the patent, despite claiming a generalised form of kinase, can be revoked for lack of novelty owing to the anticipation by a prior published specific example. In other words, if kinase-SL is published earlier then it can destroy the novelty of an invention claiming the class of kinases.