Dolly the sheep: the demise of biotechnology patents 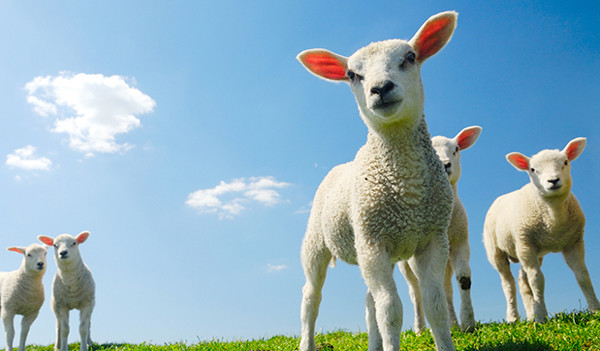 With the Federal Circuit relying on the precedent set by the Prometheus and Myriad decisions, Dolly the sheep has been summarily declared ineligible for patent protection. Nabeela Rasheed sums up the implications.

The US Federal Circuit has recently been called upon to apply the Prometheus and Myriad decisions to a particularly famous project: the creation of Dolly the cloned sheep.

In March 2012, the Supreme Court pronounced in Prometheus v Mayo that a claim to a method of optimising a therapeutic regimen in which the method was defined by specific steps is ineligible for patent protection. Later, in The Association for Molecular Pathology v Myriad Genetics, Inc, the Supreme Court held that a naturally occurring DNA segment is a product of nature and does.

These decisions are directly relevant to the creation of Dolly the sheep, the first mammal to have been cloned out of a fully differentiated adult cell. Dolly was born after Ian Wilmut, Keith Campbell and colleagues at the Roslin Institute, part of the University of Edinburgh, and the biotechnology company PPL Therapeutics fused the nucleus of an adult, somatic mammary cell from a sheep with an egg from another sheep the genetic material of which (the nucleus) had been removed.