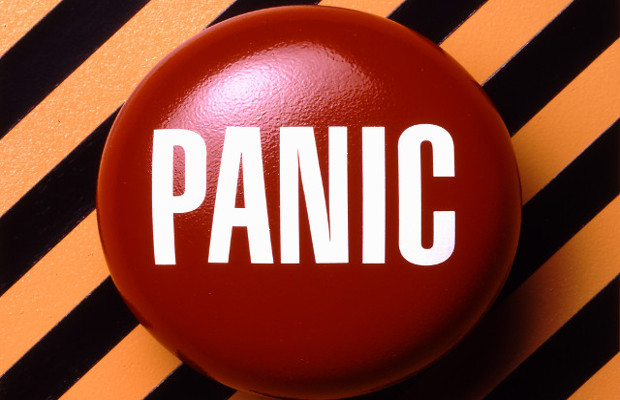 The High Court of Australia’s decision in Myriad has led some observers to hit the panic button and demand immediate legislative change, but only isolated naturally-occurring genes are affected and the ruling should be read in that light, says Grant Shoebridge of Shelston IP.

On October 7, 2015, the High Court of Australia (the country’s most senior court) unanimously ruled that isolated naturally-occurring nucleic acids are not patentable subject matter. This decision overturned the earlier ruling of the Federal Court of Australia and the unanimous decision of the full Federal Court. The case results from a legal challenge to Myriad’s Australian patent number 686004 from breast cancer survivor Yvonne D’Arcy.

Under Australian law, patent eligibility is guided by the principles of the High Court’s decision in National Research Development Corporation (NRDC) v Commissioner of Patents in 1959. In that landmark decision, it was held that subject matter was considered patent-eligible if it was “an artificially created state of affairs” having “economic significance”.

In reaching its decision, the High Court agreed with D’Arcy’s arguments that the relevant claims to isolated naturally-occurring nucleic acids were directed to “information embodied in the arrangement of nucleotides” and that “this information is not made by human action”. As a result, it was considered that the isolated naturally-occurring nucleic acids defined in the relevant claims did not represent an artificially created state of affairs, and were therefore not patentable.