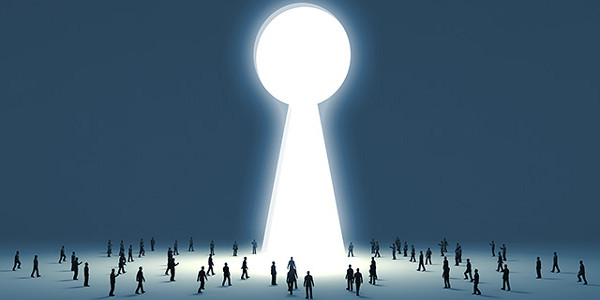 Obviousness-type double patenting is a serious consideration that patent owners should keep in mind during the examination of an application or in performing due diligence on a patent portfolio, says MaryAnne Armstrong.

The April 22, 2014 decision in Gilead Sciences, Inc v Natco Pharma Inc (Gilead) emphasises that obviousness-type double patenting (ODP) is a concern not just during the examination of a patent before the US Patent and Trademark Office (USPTO) but is a viable basis for invalidating an issued patent despite the presumption of validity that a patent has under 35 USC §282. In the case, Gilead owned two patents: the ‘483 and the ‘375. After being sued for infringement of the ‘483 patent, Natco asserted that the claims of the ‘483 patent were invalid for ODP as being obvious given the claims of the ‘375 patent.

Unlike statutory double patenting under 35 USC §101 (stating in the singular that an inventor “may obtain a patent”, emphasis added), ODP is based on a judicially created doctrine that is intended to prevent the inappropriate extension of the patent term given to an invention by prohibiting claims in a second patent that are not patentably distinct from the claims in a first patent.