Drug patents: A question of morality 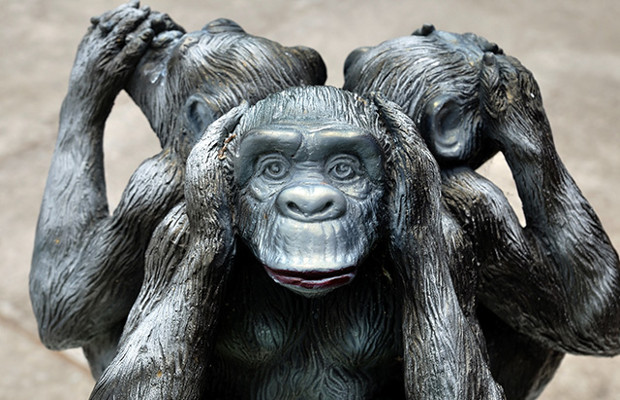 Non-profit organisation I-MAK is attempting to expose the problem at the heart of the patent system—that too often drug patents are wrongfully granted and consequently sick people in poorer countries are being left untreated. LSIPR delves deeper into the issues.

The 2013 film “Dallas Buyers Club” touched many with its story about HIV/AIDS. So powerful was the account of Ron Woodroof’s attempt to bring affordable drugs to AIDS patients in Texas that the film generated critical acclaim.

Woodroof’s story resonates today. In August, a former student called Greg Jefferys compared himself to the Texan in an article published by the Australian Broadcasting Corporation. He began importing Sovaldi (sofosbuvir) from Chennai in India to Australia, as he argued the drug was more affordable in the Asian country.

Central to both Woodroof’s and Jefferys’ story is the quest to bring affordable drugs to market for people who desperately need them. In a similar fashion, US-based not-for-profit organisation the Initiative for Medicines, Access & Knowledge (I-MAK) has opposed one of two patent applications for Gilead’s drug Sovaldi on the grounds it is invalid. What motivates I-MAK, which has filed challenges in several jurisdictions, is a drive to bring down the cost of Sovaldi, a treatment for people suffering with hepatitis C.