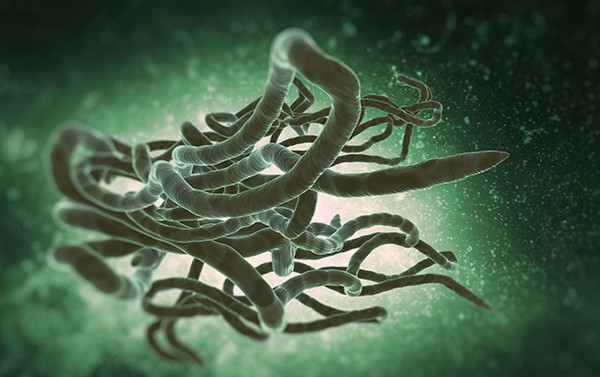 The current outbreak of Ebola has devastated communities in West Africa. It has also thrown a light on the complex web of IP rights surrounding the possible treatments for this serious and usually fatal virus, as LSIPR discovered.

The current outbreak of Ebola virus virus affecting several countries in West Africa has highlighted the complicated network of IP rights that may surround such viruses and their potential treatments.

The outbreak of the Zaire strain responsible for most human infections had by October 3 infected 7,492 people and claimed at least 3,439 lives. It prompted a unique response on the part of global public health authorities when the World Health Organization (WHO) deemed it ethical to use an experimental drug known as ZMapp, never previously tested in humans. Two healthcare workers given the drug in extremis recovered remarkably rapidly and both survived; an impressive result for a virus once thought of as incurable, but now reports a fatality rate of between 50% and 90%.

ZMapp’s development resulted from collaboration between private industry and government agencies in both the US and Canada. On the US side, pharmaceutical company Mapp Biopharmaceutical, based in San Diego, California, had a decade-long collaboration with the US government, with funding from the Defense Advanced Research Projects Agency (DARPA), the National Institutes of Health (NIH), and the Defense Threat Reduction Agency (DTRA).