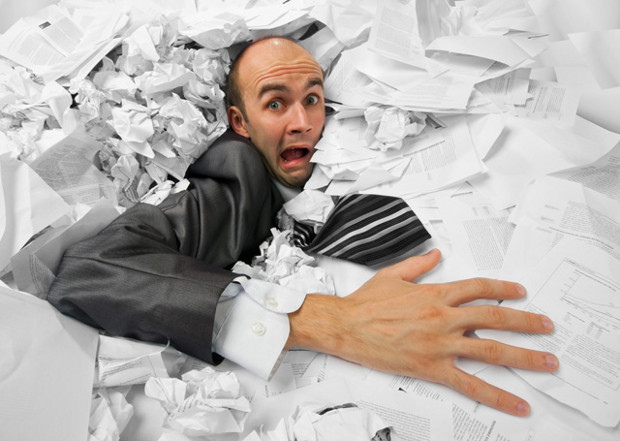 The English High Court judgment in Lilly v Janssen, [2013] EWHC 1737(Pat) is a timely reminder of the difficulties of defending broad claims in the pharmaceutical and life science area.

Janssen was the proprietor of a patent claiming the use of antibodies to the peptide Aß for the treatment of diseases characterised by amyloid deposit, such as Alzheimer’s disease. Lilly sought a declaration that use of the Aß antibody, solanezumab, which Lilly currently has in Phase 3 development for the treatment of Alzheimer’s disease, would not infringe Janssen’s patent.