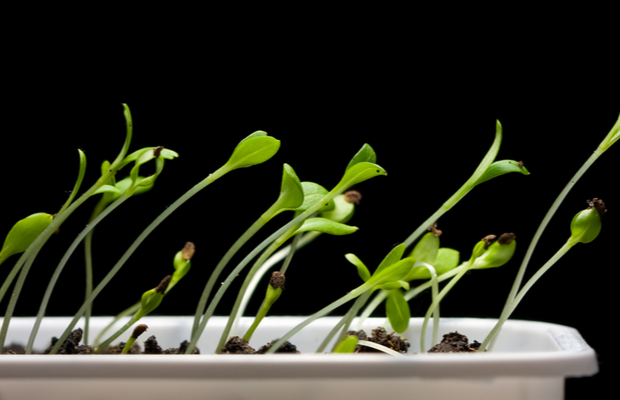 The EPO’s May 2020 decision in G3/19, on the patentability of certain plants, was among the most controversial in the office’s history. Anna Gregson of Mathys & Squire explores the implications.

In its decision G3/19, issued in May, the European Patent Office’s (EPO) Enlarged Board of Appeal (EBA) held that plants, plant material, and animals exclusively obtained by an essentially biological process are not patentable.

G3/19 is the latest chapter in a 20-year history of the protection of plant-related innovation, beginning with the introduction of the EU Biotech Directive in 1998. Before G3/19, the EBA’s last contribution to this saga was the issuance of the consolidated G2/12 and G2/13 (Tomatoes II and Broccoli II) in March 2015.

In those decisions, the EBA concluded that the exclusion of essentially biological processes for the production of plants in article 53(b) of the European Patent Convention (EPC) did not have a negative effect on the allowability of a product claim directed to plants or plant material. These decisions were not popular in some EPC member states, which led to the EU Commission issuing a guidance notice in November 2016 to the effect that the Biotech Directive excluded such products from patentability.