Europe v US: the patentability of diagnostic claims 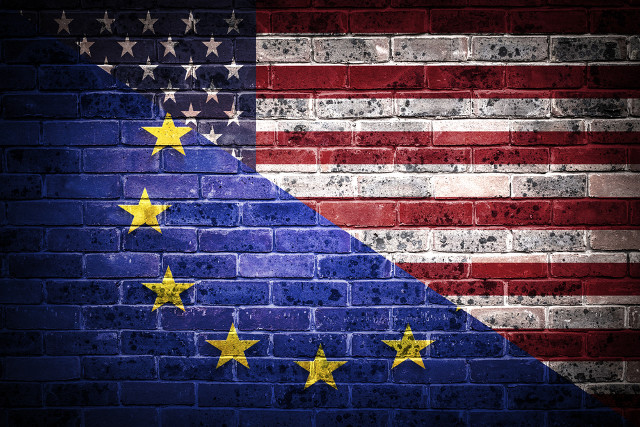 Researchers should keep in mind that broad claims applying the discovery of a biomarker and disease correlation are currently patentable in Europe but not in the US. Andrew Carridge and Neil Thornton of Reddie & Grose report.

Patents covering the diagnosis of disease or personalised medicine often include claims in which the presence or level of a biomarker is correlated to a particular disease state. Such claims have been the focus of much attention following some landmark US Supreme Court decisions that have called into question their validity.

Understandably, the situation in Europe has received less attention. Although Europe does have its own set of restrictions on patentable subject matter, in practice the restrictions on claims that correlate a biomarker with a disease state are not as far-reaching as in the US.