Exclusivity: Close to the edge 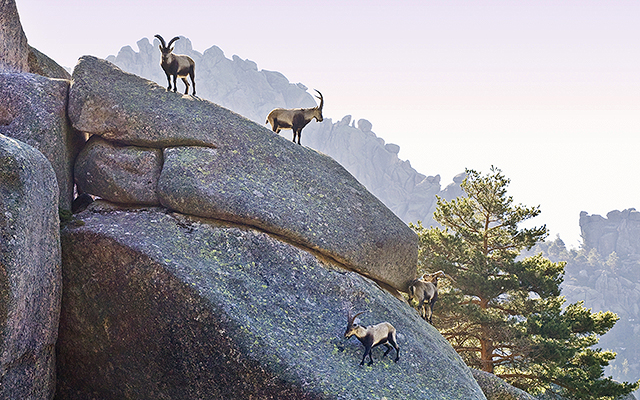 Which patented drugs are losing their market exclusivity in 2015, and how will their makers cope? LSIPR takes a look at five of the biggest drugs to lose patent protection in the US this year.

During this year the beginning of the end of the so-called patent cliff for small molecules will come, as the number of blockbuster drug patent expiries starts to tail off. Two of the biggest selling drugs in the US—Abilify (aripiprazole) and Lantus (insulin glargine)—are among those that will lose patent protection there this year, compared with three that slipped off the cliff last year, according to IMS Health figures.

The small molecules cliff will soon make way for the biologics cliff—a phenomenon that is predicted to come into effect around 2020—but before then, here are five drugs that will lose US patent protection this year, possibly having a major impact on their makers.