Exhaustion and parallel trade: what’s next for pharma TMs? 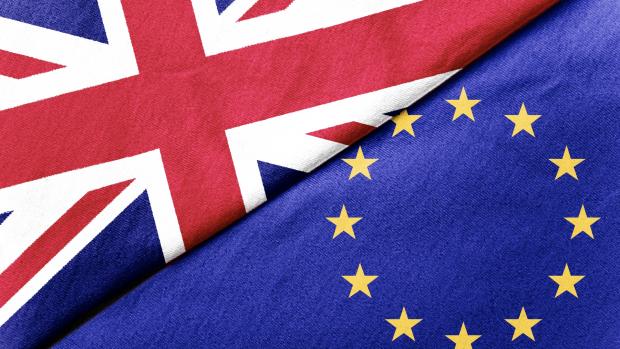 As the ‘UK+’ exhaustion regime is set to continue for now, Rebecca Anderson-Smith of Mewburn Ellis explores how pharma firms should protect their rights.

Ever since the UK announced its intended departure from the European Union (EU), there has been much speculation about whether and how the UK would amend its trademark exhaustion and parallel trade regime. Following the recent UK government consultation, the position has become clearer, although the government has not ruled out the possibility of making further changes in the future.

What do we mean by exhaustion and parallel trade?

The doctrine of exhaustion of IP rights is a principle that limits an IP owner’s power to enforce their rights once the goods have been placed on the market by the IP owner or with their consent. Parallel trade is the import and export of genuine goods which have already been put on the market and in which the IP owner’s rights are exhausted. Together, laws on exhaustion and parallel trade help to strike a balance between the limited monopoly created by IP rights and the need to encourage competition in the market.