Expiring soon: products up for grabs 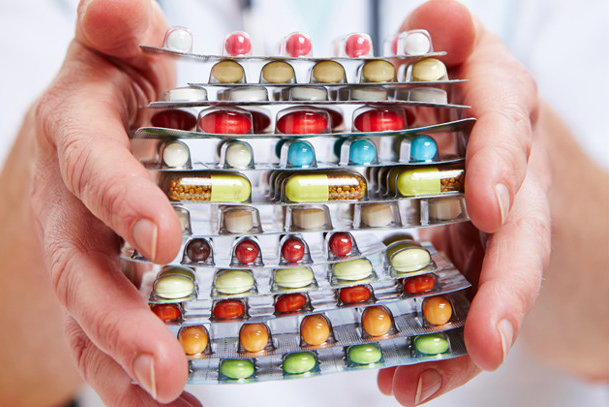 Several of the world’s 10 top-selling drugs lose exclusivity this year. LSIPR takes a look at the products, their major competitors, and their manufacturers’ strategies for keeping a grasp of market share.

By far Teva’s biggest selling drug, Copaxone has received challenges from generic makers Sandoz, Momenta, Mylan and Natco all vying to launch their own versions of the multiple sclerosis drug.

In an effort to extend the life of the drug, which is worth $4.3 billion a year, Teva formulated a new formulation for the drug, which was approved by the US Food and Drug Administration (FDA) in January.