Gene-editing: a block on further development 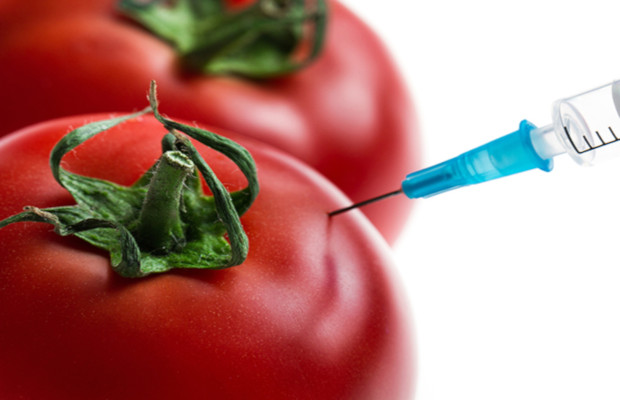 An EU court ruling on gene-editing regulation has sparked widespread concerns in the scientific and legal communities, as LSIPR finds out.

In late July, Europe’s highest court handed down a much-awaited ruling on gene-editing which was met by an uproar from parts of the scientific community.

For Huw Jones, professor of translational genomics for plant breeding at Aberystwyth University in Wales, the EU has essentially “turned back the clock on innovation”. This is unlike many other countries that have signalled that, with certain conditions, gene-edited crops are not be regulated by genetically modified organisms (GMO) laws.

After awaiting regulatory clarification for years, researchers and developers were shocked by the court’s decision to subject genome-editing techniques, including CRISPR/Cas9, to more stringent regulations.