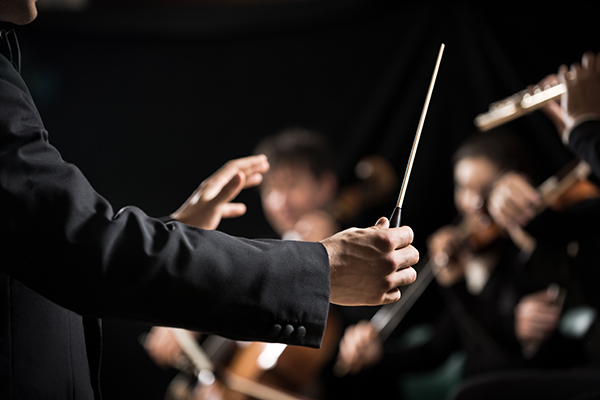 As Myriad seems to have thrown in the towel in its fight to protect patents covering its BRCA diagnostic tests, LSIPR asks whether the gene patent’s days are numbered in the US, and takes a look at its fortunes in other jurisdictions.

At the time of writing, genetic diagnostics company Myriad has settled all but one of its gene patent disputes with firms offering BRCA tests in the US.

The tests determine an individual’s chance of developing breast or ovarian cancer by analysing mutations on genes BRCA1 and BRCA2. Myriad holds a number of patents covering ways to isolate these genes, although some were invalidated by the US Supreme Court in a June 2013 decision.