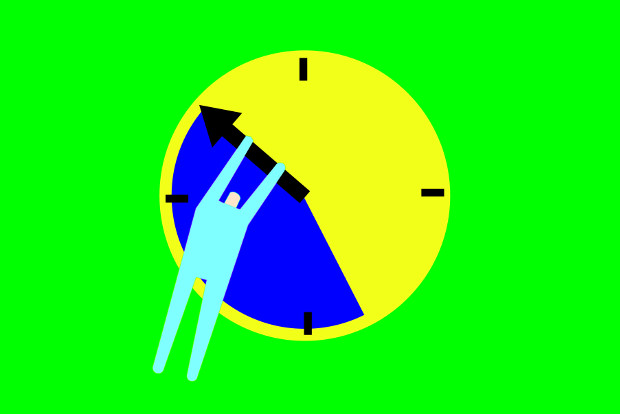 While no court has tested it, Brazilian legislation seems to prohibit pay-for-delay settlements in the pharmaceutical industry. Gabriel Di Blasi argues that it’s time for a test case.

So-called ‘pay-for-delay’ agreements, also known as reverse payment agreements, are settlements executed between pharmaceutical industries in which a holder of an expired or soon-to-expire patented drug pays its competitor in order to prevent it from producing and selling a corresponding generic drug for a certain period of time.

This practice is applied in the US and in Europe and was first applied in cases when the patent was judicially restored, but when a competitor had launched a generic drug while a legal action was still pending. In this scenario, the payment made by the patent holder aimed to finish the lawsuit and encourage the competitor to refrain from appealing against the court’s decision, as well as to delay the sale of the generic drug while the patent remained in force.

Over time, the practice evolved into payment for the delay of a generic launch even after the expiry of the patent, solely in order to keep the generic drug out of the market, and avoiding the loss of profits deriving from sharing the relevant market.