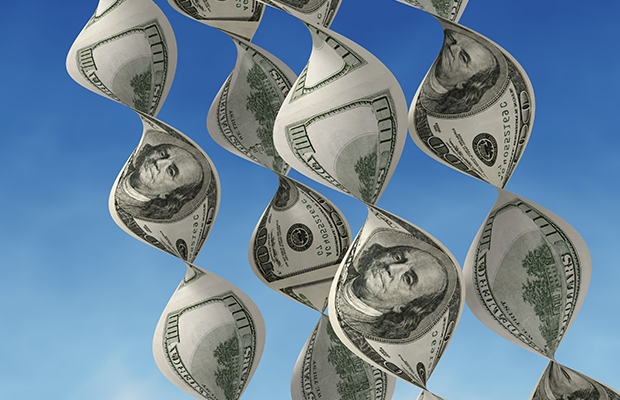 A tie-up between four leading pharmaceutical companies, the UK government and a health charity has created the world’s largest genetic research project. LSIPR’s Rory O’Neill looks at a new frontier for life sciences.

After decades of reliance on blockbuster drugs, pharmaceutical companies are increasingly having to face up to the challenge of diversifying their businesses.

As drug patents expire, the world’s leading drugmakers are coming under pressure to find new products and revenue streams. Some of the highest-selling drugs losing patent exclusivity in the US this year, for example, include Amgen’s Sensipar (cinacalcet) and GlaxoSmithKline’s Advair (fluticasone/salmeterol).

While a generic version of Sensipar has yet to hit the market, Mylan has won approval from the US Food and Drug Administration (FDA) for a generic Advair inhaler.