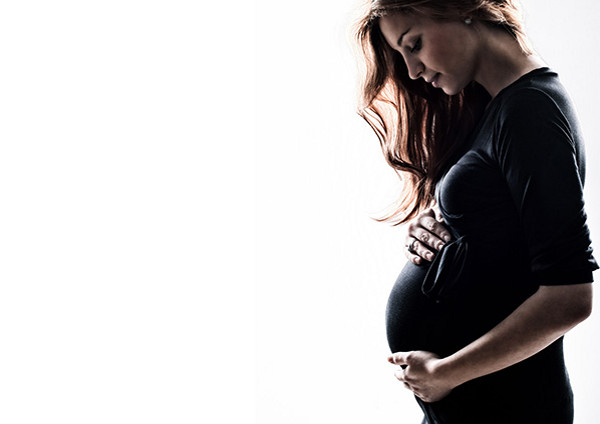 Pluristem develops therapies using cells from the placenta that have been cultured in a unique way. LSIPR finds out how the company protects and nourishes its technologies.

Several years after scientists found a way to harvest stem cells efficiently from the placenta after birth, companies are turning to it increasingly as a source for cell-based therapies.

The organ that for nine months keeps both mother and baby healthy during pregnancy and which, further research suggests, also plays a role in their long-term health, is a rich source of stem cells.

However, so understudied is the placenta that the Maryland-based Eunice Kennedy Shriver National Institute of Child Health and Human Development (NIH) has announced a Human Placenta Project, an initiative aimed at “unlocking the secrets” of the one-pound (500g) organ.