HGS: where are we now with SPCs? 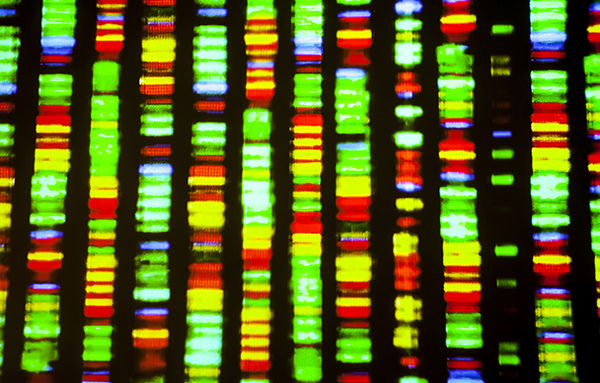 Should it be possible for a drug maker to stop the owner of a patented ingredient from obtaining an SPC? Ashley Roughton examines the CJEU’s opinion on Eli Lilly v HGS.

The dispute between Eli Lilly and Human Genome Sciences (HGS) over the patenting of the neutrokine-α protein and an antibody specific to it, belimumab, is continuing to the English Court of Appeal.

HGS was the owner of a patent which claimed the neutrokine-α protein and, in certain non-specific terms, the antibody. Eli Lilly failed to have HGS’ patent declared invalid. It then transpired that HGS might apply for a supplementary protection certificate (SPC) and that Eli Lilly might apply for a marketing authorisation for a product whose active ingredient is belimumab. In a pre-emptive strike, Eli Lilly sought a declaration that any application on the part of HGS for an SPC for belimumab would fail. The bases for such an argument were (i) that Eli Lilly would “own” its marketing authorisation and nobody else could rely upon it; and (ii) the patent was too vague and did not identify belimumab with enough specificity. The first argument was rejected by the judge as the SPC regulation is open about such things. The second point was of more interest.

The English Patents Court asked the Court of Justice of the European Union (CJEU) to explain what was meant by the word “protected”. Did it mean that a patent protected something even if it was not mentioned specifically in terms of its structure but was described in more oblique terms, such as being any antibody which has specificity to anything claimed in another claim?