Neurim, Flynn discover that time is not on their side 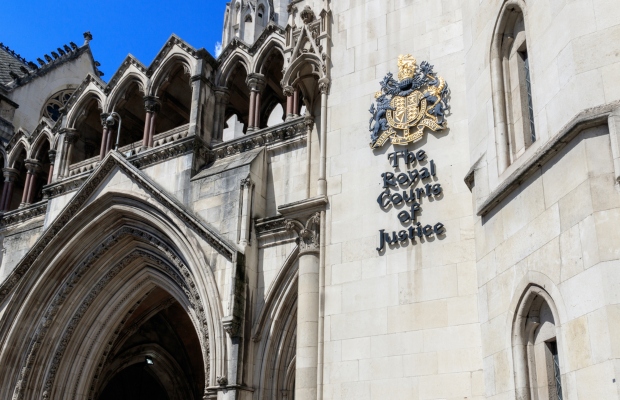 The case reinforced the need for interim injunction applications to be made as quickly as possible, explains Lydia Birch of EIP.

In the third chapter of Neurim and Flynn’s dispute with generic companies, handed down on April 23, Mr Justice Mellor refused the claimants’ application for an interim injunction against generic giant, Teva, on the basis that Teva would not be adequately compensated by damages if its melatonin product was taken off the market.

The first claimant (Neurim) is the registered proprietor of the EP443 patent; a divisional patent for a prolonged release formulation for the use of melatonin in the manufacture of a medicament for improving the restorative quality of sleep in a patient aged 55 years or older suffering from primary insomnia characterised by non-restorative sleep.

The second claimant (Flynn) is the exclusive licensee, which markets and sells the melatonin product Circadin in the UK. EP443 will expire on August 12, 2022.