How Congress plans to reel in Bass 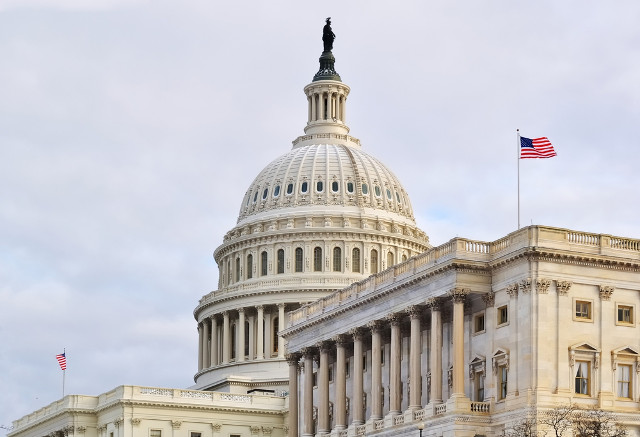 Congress has apparently taken note of the strategy of hedge fund manager Kyle Bass to take advantage of the IPR process, with two pending patent reform bills which include provisions that could curtail his activities, says John Abramic of Steptoe & Johnson.

Kyle Bass, a prominent hedge fund manager, has recently caused a stir among the pharmaceutical and biotechnology community. He and his entities are engaging in a strategy of using a fairly new process, the inter partes review (IPR), for challenging patents, allegedly to assist in a financial scheme for shorting the patent owner’s stock.

The signing of the America Invents Act (AIA) on September 16, 2011 created the IPR for challenging the validity of patents before the US Patent and Trademark Office (USPTO). The IPR process allows any person to challenge a patent by filing a petition before a panel of administrative patent judges at the Patent Trial and Appeal Board (PTAB).