How Justice Scalia helped to shape US IP law 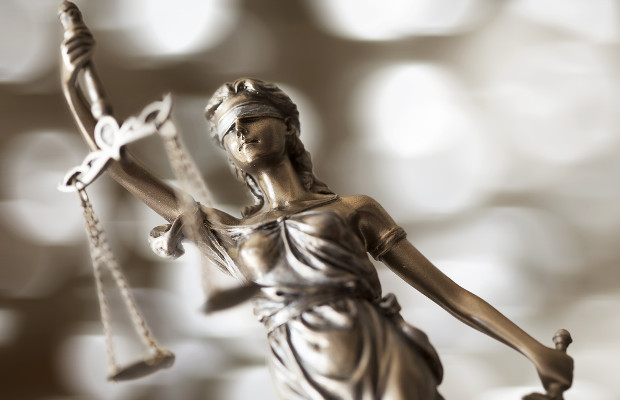 During nearly 30 years as a US Supreme Court justice, Antonin Scalia had the unenviable tasks of ruling on homosexuality, the right to carry hand guns, and abortion. Nevertheless, it was a mystery patent case that proved the most difficult. WIPR looks back at some of the most important IP cases of the past few years and how Scalia voted on them.

When Justice Antonin Scalia, who died last weekend, sat down with broadcaster Piers Morgan in 2012 for an interview on CNN, few would have predicted his answer about his most difficult case.

The CNN-published transcript reads as follows.