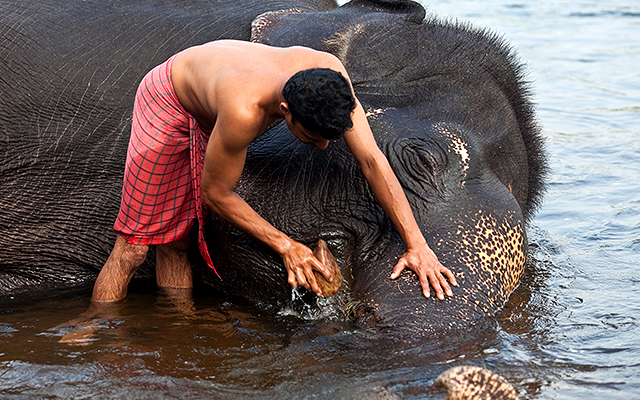 The battle between pharmaceutical and generics companies in India is once again in the spotlight, with a decision pending on another compulsory licence. The players this time are Novartis and Cipla, with the former already having drawn first blood. LSIPR investigates.

The last 12 months have brought a lot of change in India. First, a new government, the Bharatiya Janata Party, was voted into office in May 2014 and said straight away it would be focusing on, among other things, intellectual property.

Then, shortly after the election, Nirmala Sitharaman, the new commerce and industry minister, said India would “constructively engage” with the US—a long-term critic of its IP regime—about it.

The US Trade Representative’s annual Special 301 Report had included India on its ‘priority watch list’ (the report assesses US trading partners’ efforts to protect IP, and was released a few weeks before the general election). However, these two developments suggested that fears concerning India’s patent laws, particularly those surrounding pharmaceuticals, might soon be addressed.